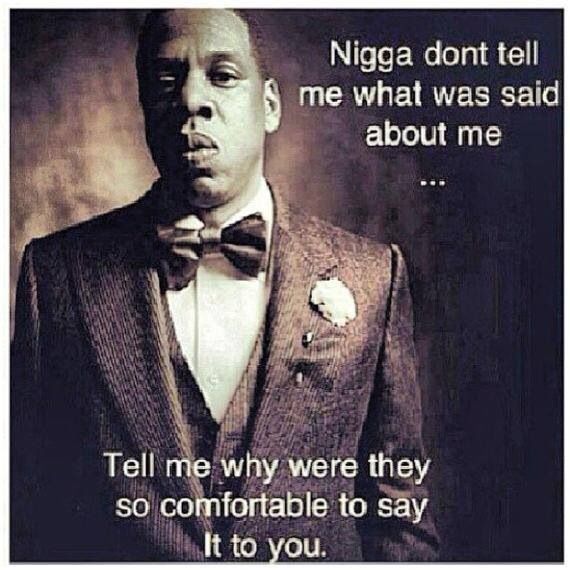 Even that's being a bit glass half-full. When Reasonable Doubt was first released in 1996 .